Yabba is an encounter with otherness. In this encounter a third thing, a third dimension, something that was not there before, appears, emerges, unintentionally. And when it emerges, it transforms both 1 and 2. Thus producing a displacement, a process of de-identiﬁcation, a clash with the undeﬁned.

Yabba is a cosmos with its own order, its own rhythm and its own systems in movement that invites you to enter a new logic. A hybrid of diﬀerent technologies, an amalgam of entities in constant transformation in time, that produce other things in their own coexistence and in the encounter with those who observe them. Things that transpose images, concepts, ideas, emotions that occur precisely at that moment of encounter with otherness. 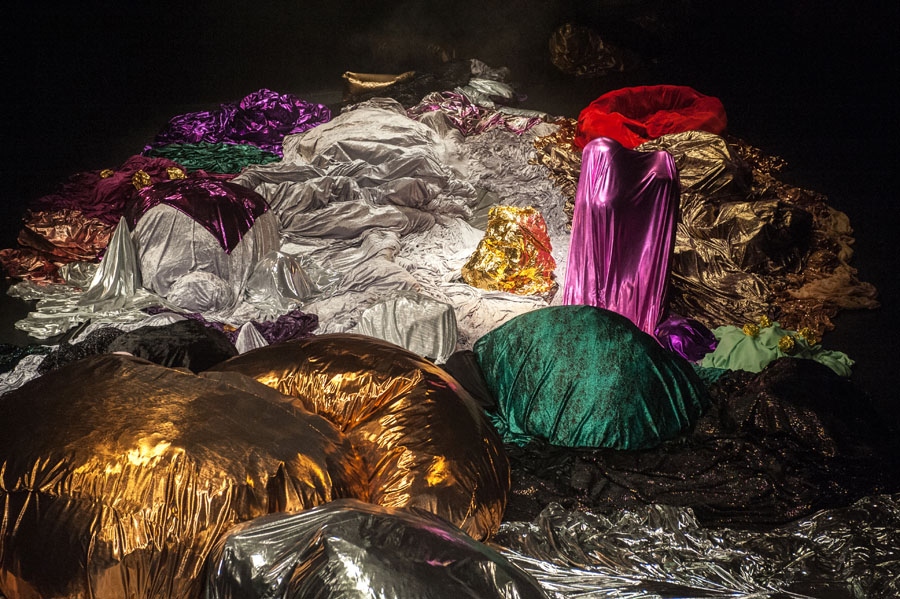 A kind of world that is everything and nothing, is full and empty, that takes all forms but does not yet have any. Yabba is right there, changing. It paints its own colours, it changes its shapes, it unfolds its materiality… This state of constant transformation proposes an attentive look: a look that pays attention from the inability to name what it looks at.

"In its strangeness, YABBA demands a letting go of holding on. No either-or. Not insisting on a separation between inside/outside, human/non-human, self/non-self. Otherwise, we would be staring at this “something” like amputated archaeologists, without moving an inch, without discovering anything. Yet we do move: even without words, we dig into the changeable, changing formations."


Yabba is originally a live performance accompanied by Lanoche (a musical project by Angela de la Serna) with a duration of 1 hour, but it was adapted as an installation for the museum in 2018. This installation is activated through diﬀerent technologies (air , sound, smoke and others). 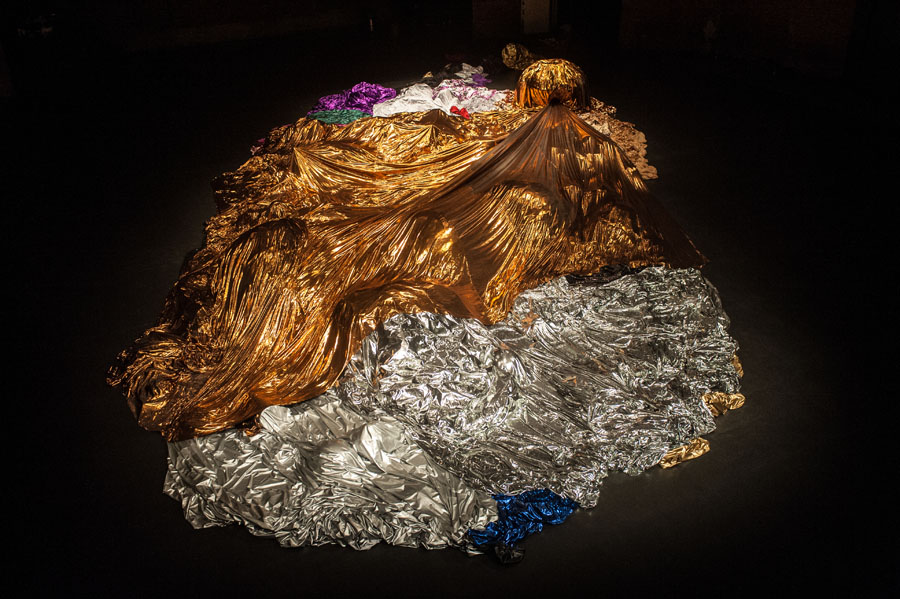 With the support of Centro de Danza Canal. 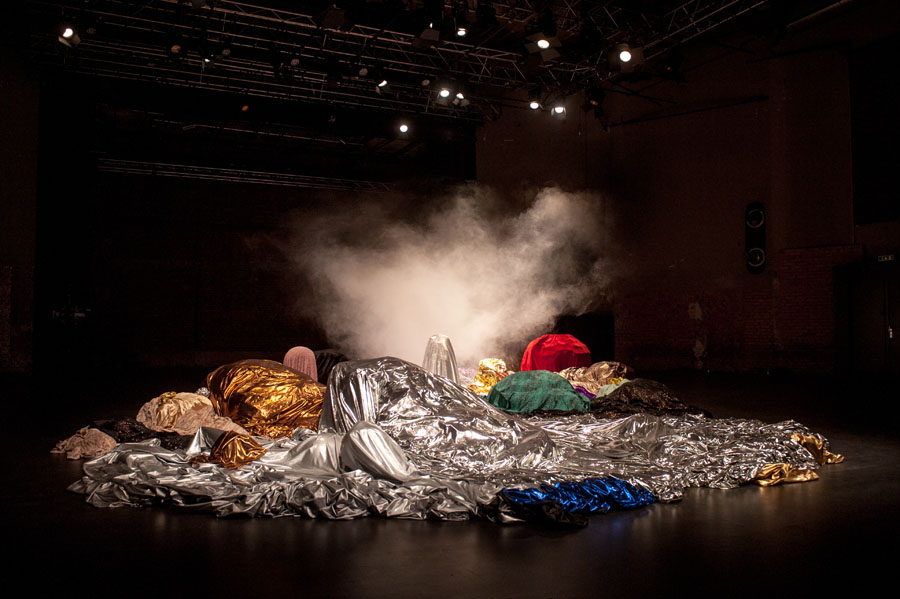 What one perceives but does not know by Andrea Maurer - Tanzquartier 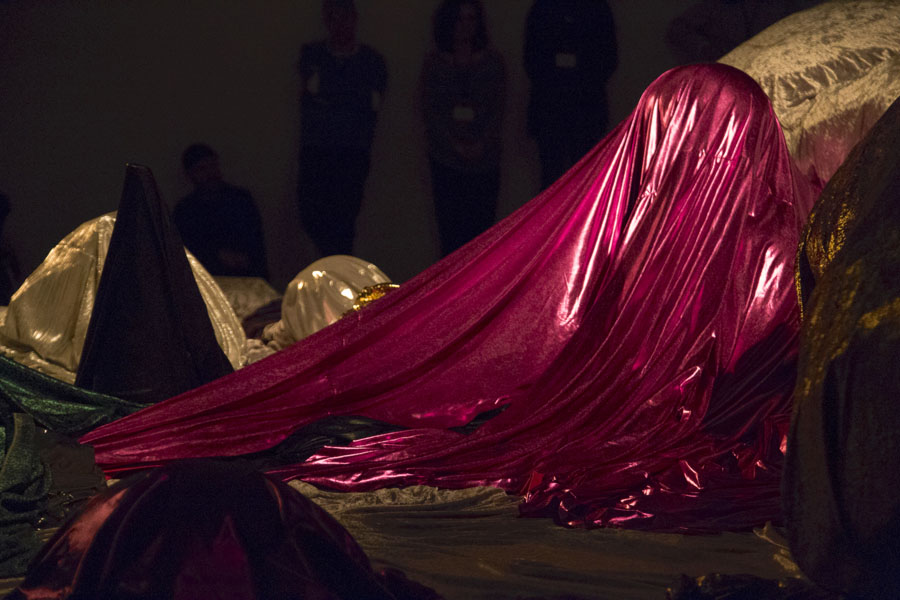